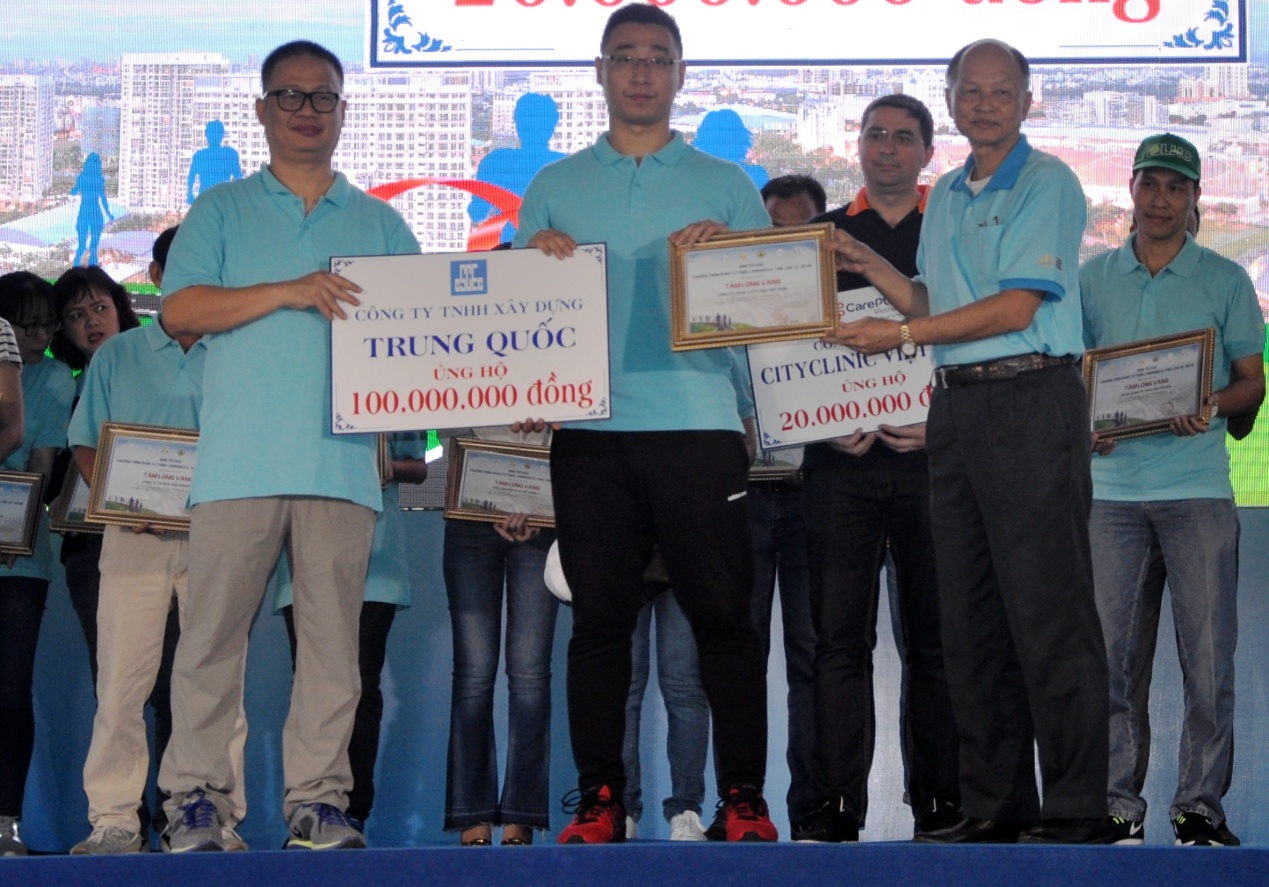 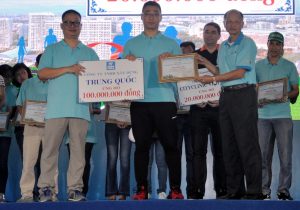 The walk began with music and dance performances and public benefits video which showed the meaning of this walk. Then Ms. Sylvia Fei, the wife of Mr. Lawrence S. Ting, delivered a speech.

The walk started officially after the speech. Our employees, carrying our corporate flag, joined the walk. 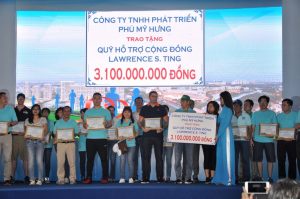 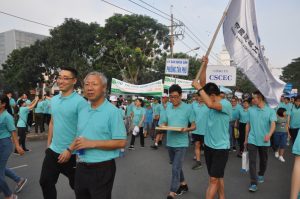 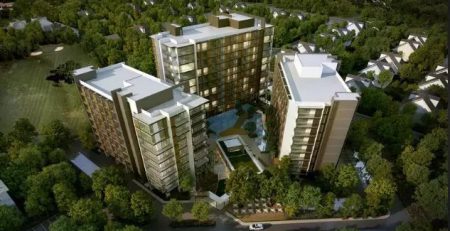 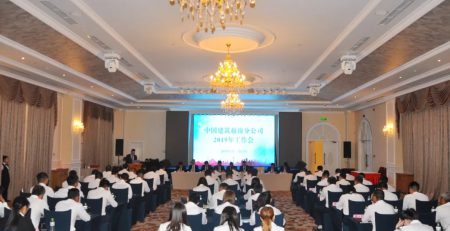 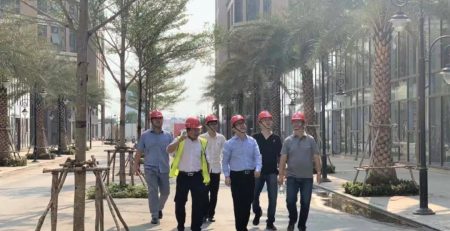 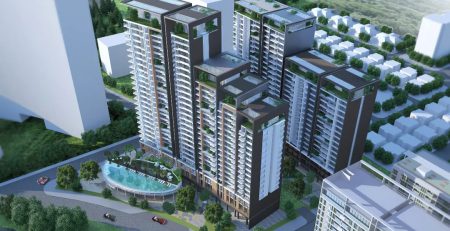 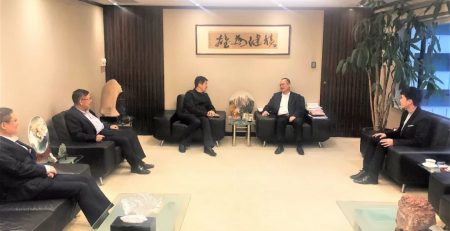 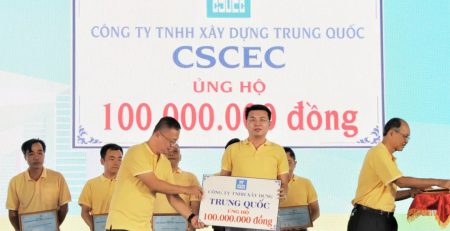 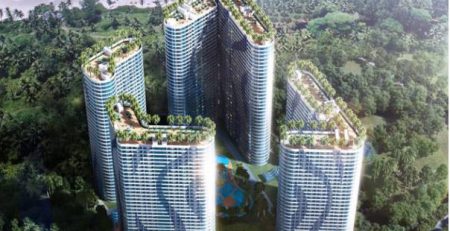